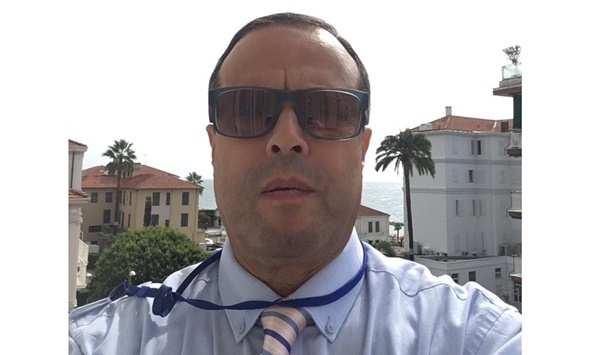 Tawfik Lamari Published on October 19, 2022 | 12:02 AM
The unfounded campaigns against Qatar's hosting of the FIFA World Cup 2022 will end when the tournament starts, a session on Qatar 2022 Media Coverage & Trends was told Tuesday.
"The facts that will emerge after the World Cup will be more important and greater than that of organising the event, as we are talking about a legacy," observed Hafeez Eldaraji, analyst and sport commentator, beIN Sport channels.

He was speaking at a session organised by the Journalist Programme at the School of Social Science and Humanities at the Doha Institute for Graduate Studies and the Supreme Committee for Delivery & Legacy (SC).
The other members of the panel were Mohammed al-Khanji, manager of local and regional media at the SC; Majed al-Khalifi, editor-in-chief, Stad alDoha Sport Magazine, and Meshal Shaker, sports media figure and TV presenter, Al Kass Sport Channel. The session was and moderated by Asya Abdulla, a student of the journalist programme and senior presenter and commentator, beIN Sport channels.
The session revolved around four axes: the coverage of the FIFA World Cup Qatar 2022, the unfounded campaigns by a number of foreign elements against Qatar, the image that is going to be conveyed by Qatari sports channels, and the role of social media.
Al-Khanji pointed out that the volume of criticism that Qatar has been subjected to in the last 12 years since it was chosen to host the World Cup, is similar to that the other host countries also faced.
Al-Khalifi was of the view that Qatar has witnessed tremendous growth on all fronts ever since it won the World Cup bid. Shaker shared the same views with other speakers.
Related Story