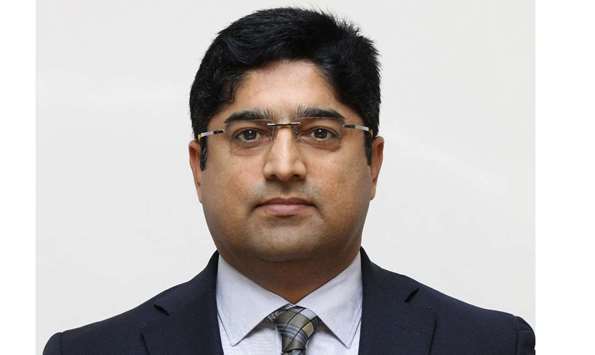 Argentina, who lost their World Cup opener against Saudi Arabia on Monday, recovered in quick fashion to post their first win of Group C in front of 88,966 fans.

Making his 21st World Cup appearance for Argentina, Messi led from the front by scoring in the 64th minute before slipping in an assist to Enzo Fernandez who found the net in the 87th minute.

It was a sterling effort from the two-time World Cup winners who looked sluggish and out of sorts in the first half. Argentina now have 4 wins over Mexico in World Cup history.

Argentina, playing their second successive match at Lusail Stadium, looked ragged for most part of the first half. Mexico's striker Alexis Vega elbowed Argentina's Seville defender Gonzalo Monteil in the fifth minute close, a trend of rough play that was to follow numerous times in the first half.

After clinching the first corner kick in the 9th minute after Hirving Lozano made a good run on Lisandro Martinez, Hector Herrera curled in a lovely free kick but none of the Mexico forwards were able to connect as the ball went wide of the goalpost to the left of Argentina keeper Emiliano Martinez in 10th minutes.

Five minutes later, Herrera elbowed Marcos Acuna close to the edge of the Argentina box in another round of rough play from both the sides. Two minutes later Lautaro Martinez rammed his body into Andrea Guardardo, the Mexican skipper, in an intense tussle for ball possession. Argentina's Nicolas Otamendi brought down Lozano resulting in a free kick in the 20th minute. The Argentina keeper beat Herrara to the ball on a loopy cross on the free kick.

As expected, a rough bit of play saw Araujo slapped with a yellow card for a sliding tackle on Acuna. In another moment of madness, Acuna - deep on the right flank - stepped on Kevin Alvarez's shin rather forcefully forcing a stoppage in the play.

Vega of Mexico brought down Argentina's Rodrigo de Paul as the referee pointed to a free kick 10 yards out from the Mexico box. Messi curled in the resultant free kick but Mexico keeper Guillermo Ochoa was tall enough to kill the move with ease.

Angel di Maria curled in a long ball but Lautaro Martinez was off target with his snap-header in the 40th minute, the first real Argentina move. Seconds later, injured Guardado was benched as Erick Gutierrez was brought on. A yellow card was shown to Monteil for a reckless tackle on Gutierrez near the Argentina box two minutes from the first-half whistle. Vega curled in a spectacular free kick that was stopped by the Argentine keeper with a short jump to his right.